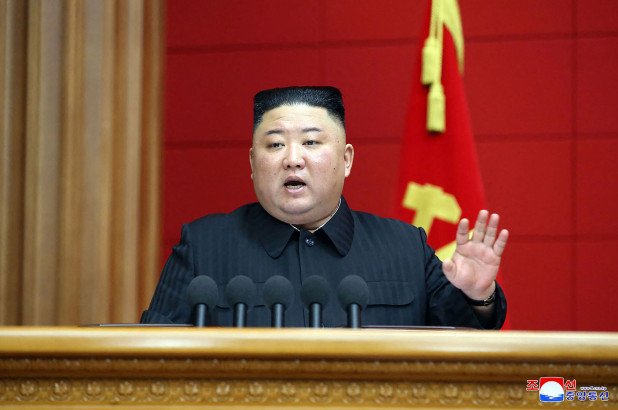 Senior officials with the Biden administration downplayed the launches on Tuesday, telling reporters they were on the low end of the spectrum of tests conducted by the Communist state.