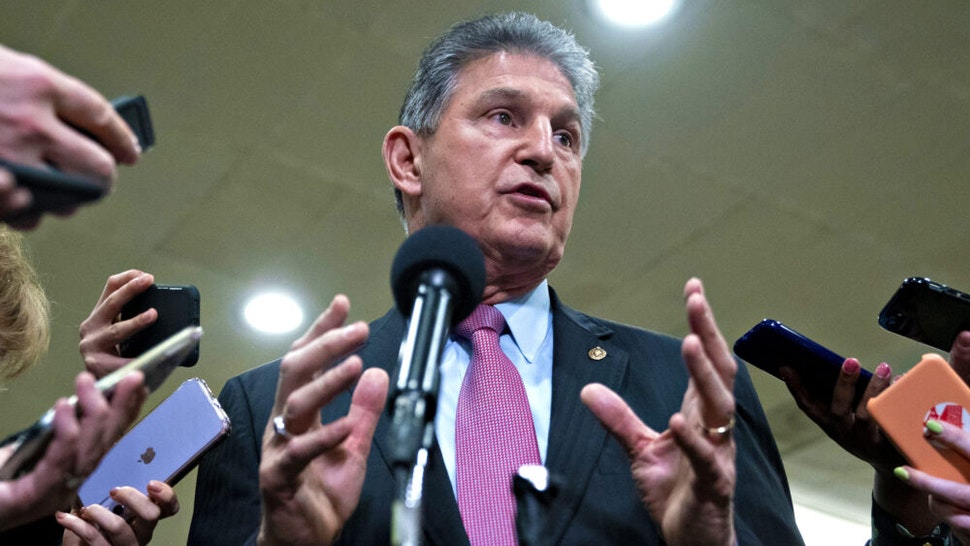 Democrats appear ready to jettison the Senate filibuster in pursuit of stricter federal gun control legislation, but at least one key swing vote, Sen. Joe Manchin (D-WV), says he will not vote to end the filibuster in order to pass two House-drafted anti-gun bills.

CNN’s Manu Raju spoke to Manchin Wednesday morning and it appears the moderate Democrat — and the one legislator Democrats truly need to pass gun control, with or without the filibuster — is not interested in making the change.