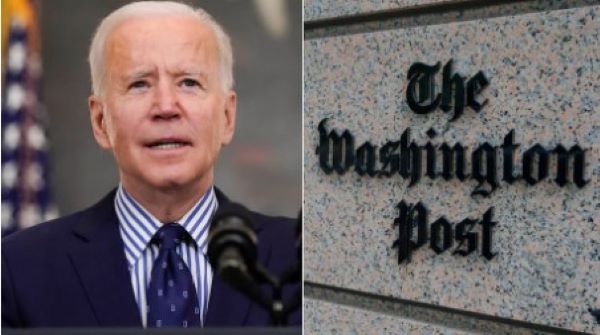 A pair of Washington Post writers had a curious message ahead of President Biden’s first solo news conference since taking office: the media better watch themselves.

Biden has already set a modern record by waiting more than two months to face reporters for a formal press conference, and he is expected to face questions Thursday about a growing border crisis which critics say was exacerbated by his liberal immigration policies.