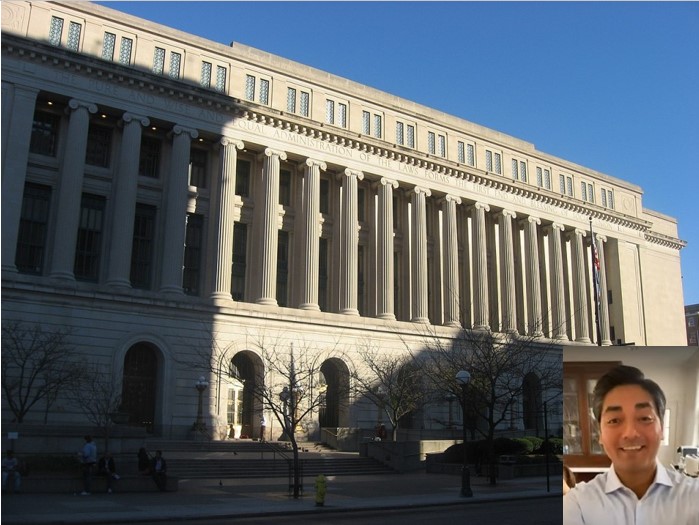 “It was a classic, auburn, wooden box with half circles cut out of the front and back. As soon as a complaint came in, they stamped it and put it in the box.”

The courts in Cincinnati operated just like the rest of the courts in the Midwest. A box on the counter held the new complaints and reporters walked up to the box, looked through the contents and reported the news.

It was the same in both federal and state courts.

“It was a classic, auburn, wooden box with half circles cut out of the front and back,” said Adam Angione describing the box on the counter in Cincinnati’s federal court.