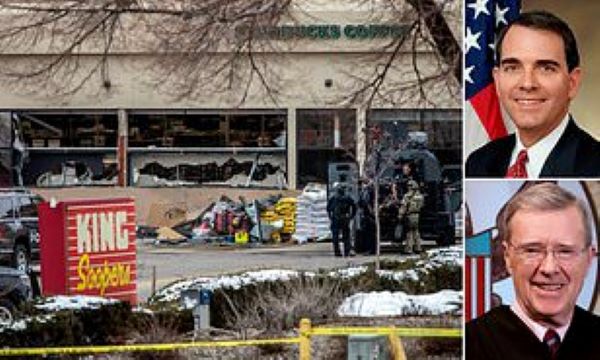 A federal appeals court based in California decided on Wednesday that Americans have no right to open carry guns in public – ruling that states can restrict them without violating the Second Amendment.

The en banc U.S. 9th Circuit Court of Appeals issued a 7-4 decision that reviewed 700 years of legal history from the United States and England and determined laws have never given people ‘an unfettered, general right to openly carry arms in public for individual self-defense.’