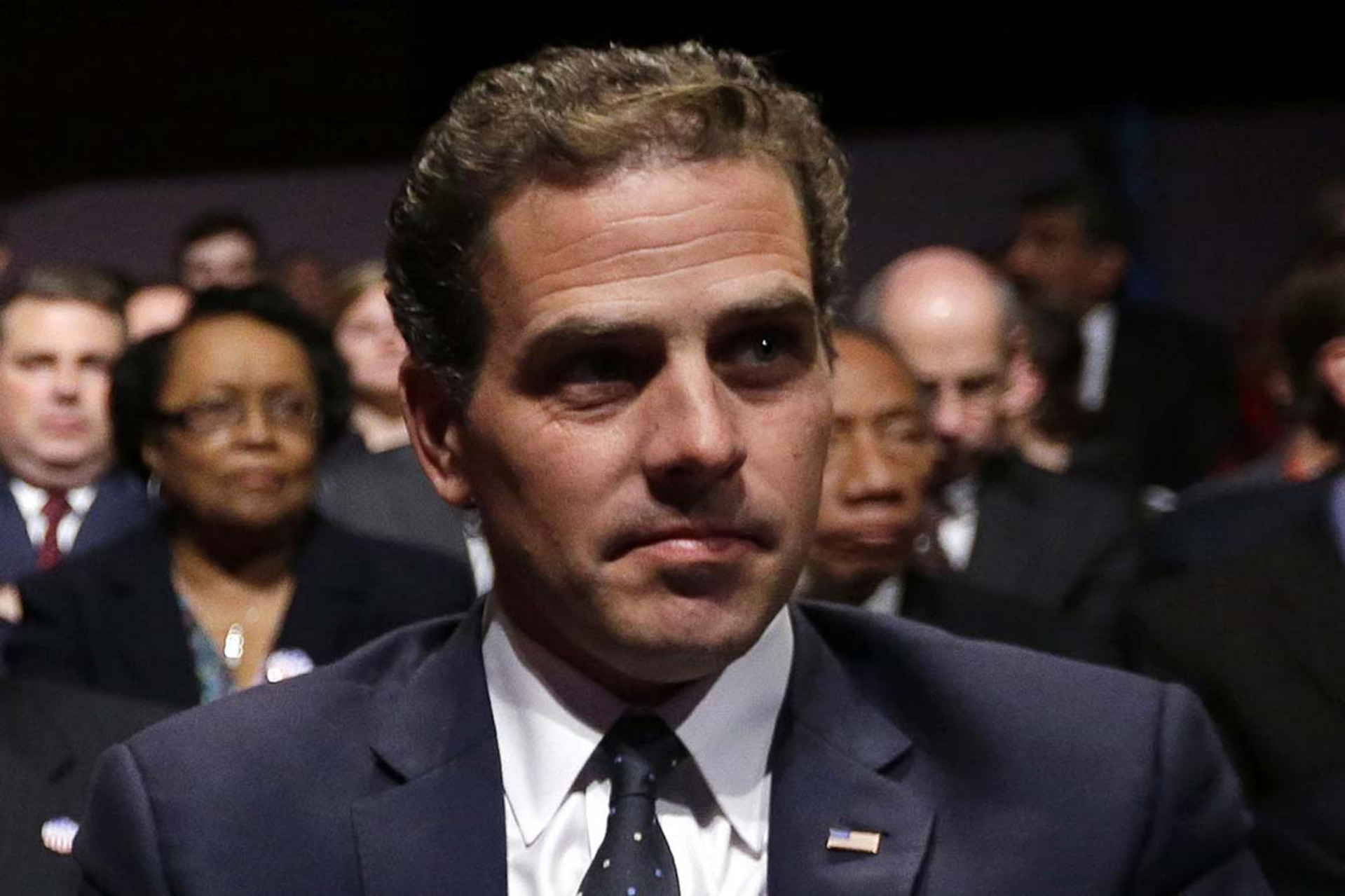 Hunter Biden waits for the start of the his father's debate at Centre College in Danville, Ky in 2012. | Pablo Martinez Monsivais, File/AP Photo

The bizarre incident involved a trash can, a man searching for recyclables and, eventually, federal law enforcement.

By TARA PALMERI and BEN SCHRECKINGER

On Oct. 23, 2018, President Joe Biden’s son Hunter and daughter in law Hallie were involved in a bizarre incident in which Hallie took Hunter’s gun and threw it in a trash can behind a grocery store, only to return later to find it gone.

Delaware police began investigating, concerned that the trash can was across from a high school and that the missing gun could be used in a crime, according to law enforcement officials and a copy of the police report obtained by POLITICO.