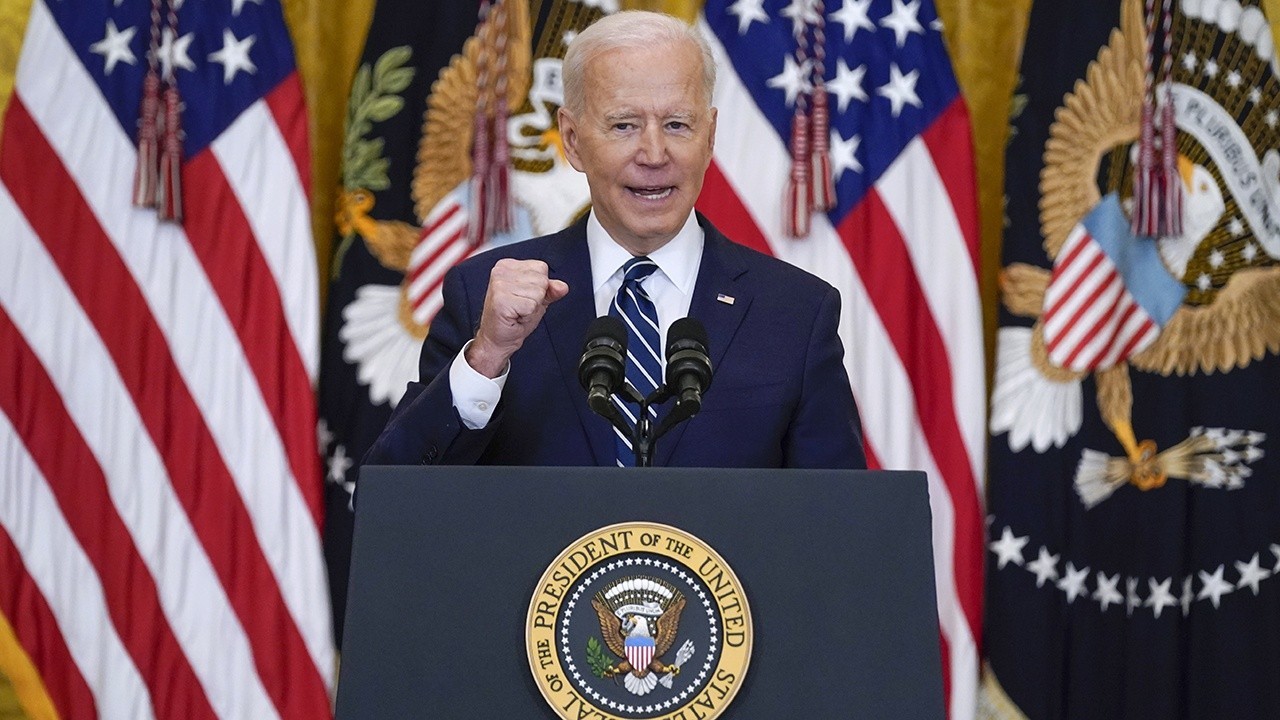 ‘The press wasn’t as much questioning Biden as just teeing him up for canned responses on topics that he wanted to address,” Jeffrey McCall said

Critics have panned the way reporters behaved during President Biden’s first formal press conference on Thursday, which came 64 days into his administration and was largely devoid of tough questions.

“It was almost as though the press was afraid to really challenge the President, so as to not prompt a gaffe or cringe-worthy response,” DePauw University professor and media critic Jeffrey McCall told Fox News.