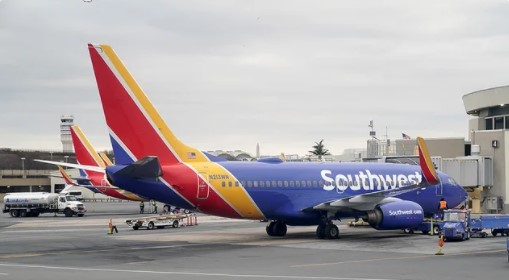 A Southwest Airlines pilot’s rant against San Francisco residents during a March 12 flight went viral this week, according to The Hill.