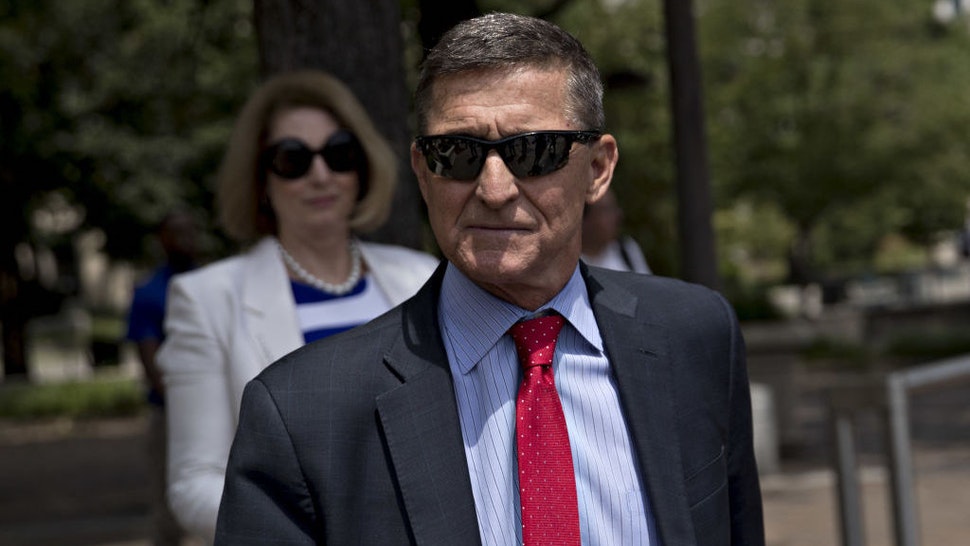 Flynn’s brother and sister-in-law, Jack and Leslie Flynn, sued the network in U.S. District Court in New York City for allegedly portraying them and their family as supporters of QAnon, an online conspiracy theory. The Flynns claimed that CNN deceptively edited footage in a Feb. 4 segment on the conspiracy to implicate the Flynn family, according to the Daily Beast. As the outlet reports: