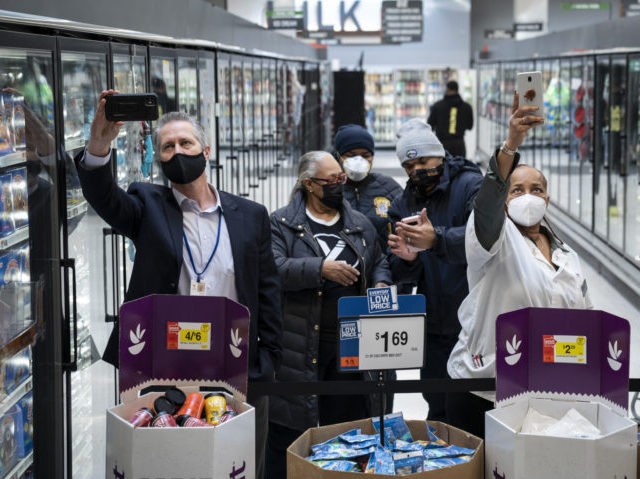 U.S. consumer spending fell more than expected in February as parts of the country were paralyzed by the cold and the prior month’s stimulus boost faded.

Personal consumption expenditures fell one percent, a deeper drop than the 0.7 percent forecast by economists. That followed an upwardly 3.4 percent gain in January when households received stimulus checks authorized at the end of 2020.