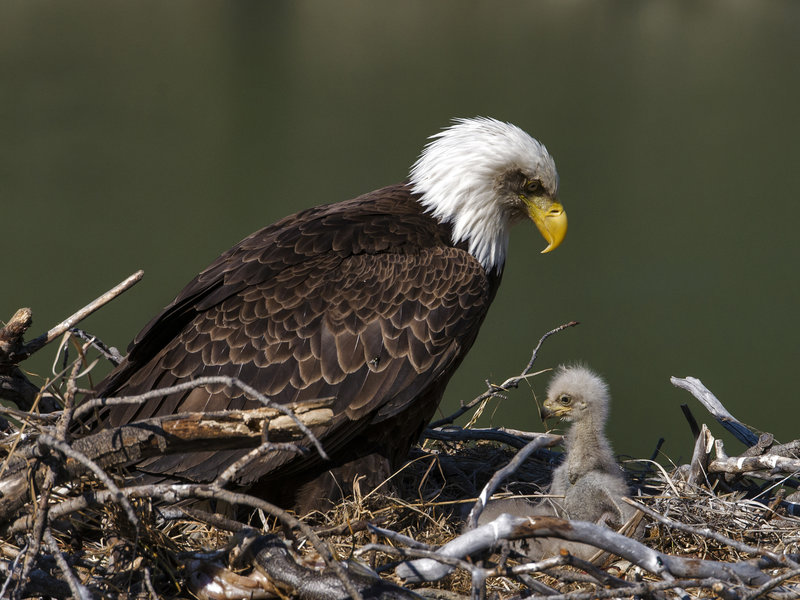 U.S. bald eagle populations have more than quadrupled in the lower 48 states since 2009, according to a new survey from the U.S. Fish and Wildlife Service. Prisma Bildagentur/Universal Images Group via Getty Images

The number of bald eagles in the lower 48 U.S. states — a population once on the brink of extinction — has quadrupled in the last dozen years to more than 316,000, federal wildlife officials say, despite steep declines in other American bird populations.

A new survey by the U.S. Fish and Wildlife Service found there are more than 70,000 breeding pairs of the iconic raptor in the contiguous U.S. In the late 1960s, there were fewer than 500.