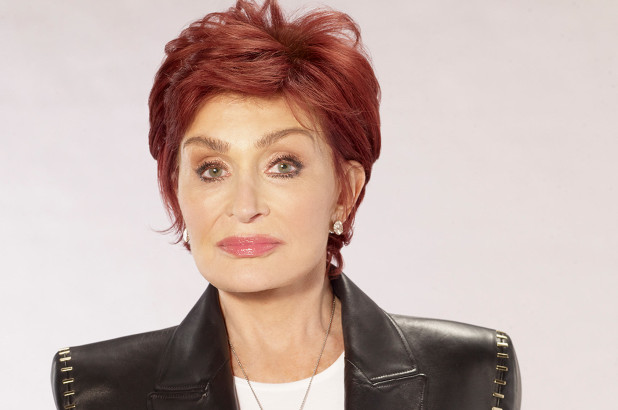 Sharon Osbourne has been axed from "The Talk."CBS

By Nicki Gostin and Carlos Greer

Sharon Osbourne quit “The Talk” Friday, two weeks after rocking the daytime chat show by getting into a testy argument over racial issues with co-host Sheryl Underwood and shocking allegations of racist name-calling.

“Sharon Osbourne has decided to leave ‘The Talk,’” a release from CBS read. “The events of the March 10 broadcast were upsetting to everyone involved, including the audience watching at home. As part of our review, we concluded that Sharon’s behavior toward her co-hosts during the March 10 episode did not align with our values for a respectful workplace.