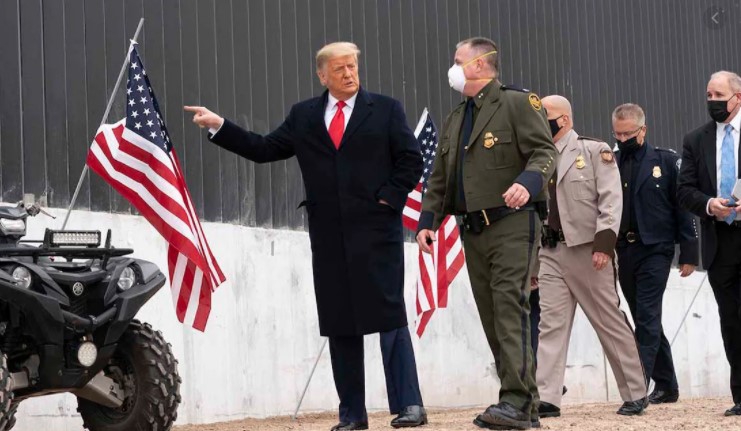 Former President Donald Trump is “really concerned” about the migrant situation along the U.S.-Mexico border and may schedule a visit to the region, a former Trump aide said this week.

Jason Miller shared comments about Trump’s thinking during an appearance on the podcast of conservative talk show host Michael Berry.

“I could see him doing that soon,” Miller said about a possible Trump visit to the border region, according to a recap of…