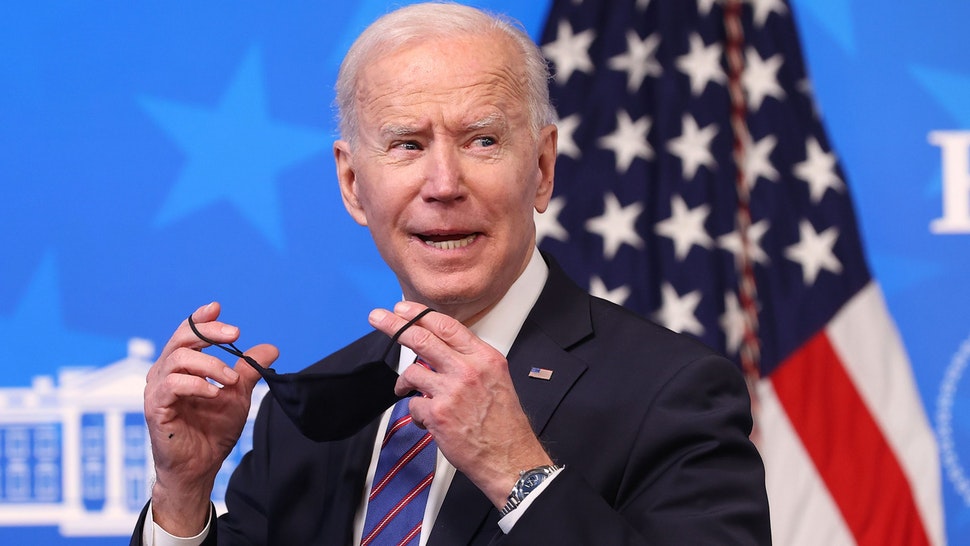 The case that started after Edward Caniglia, 68, got into an argument with his wife, Kim, in 2015 that ultimately ended up with the police seizing Caniglia’s firearms. After fighting, Kim went and stayed at a hotel and later contacted law enforcement, believing that her husband might hurt himself.