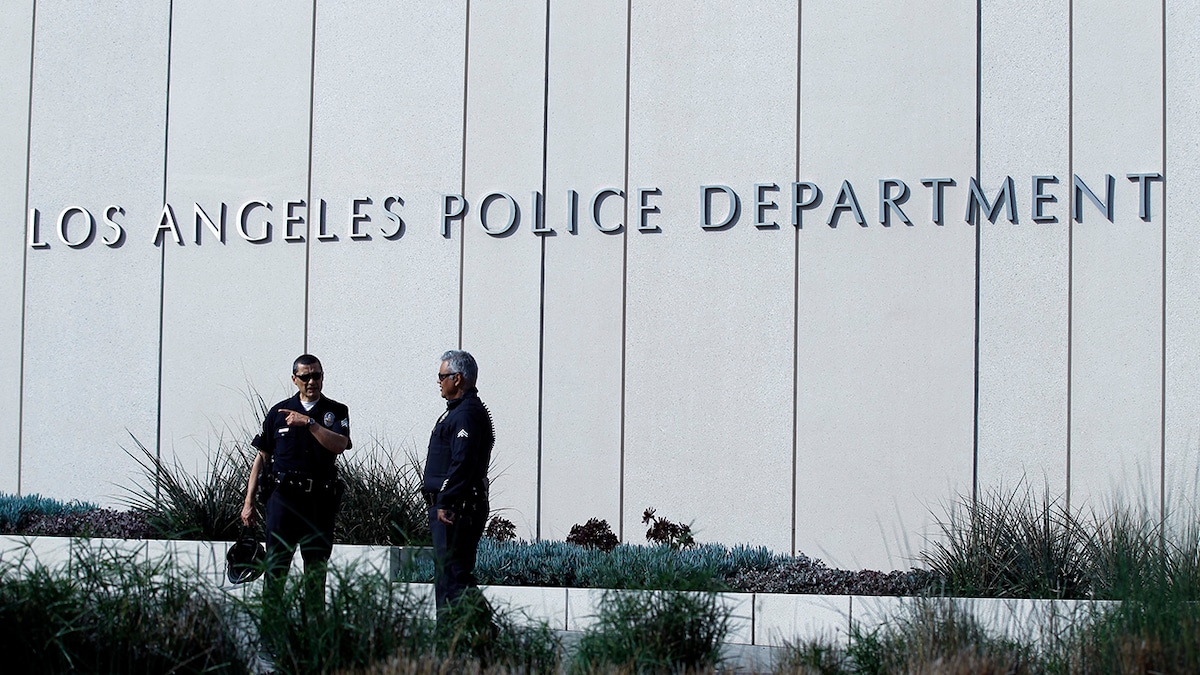 The Los Angeles County Metropolitan Transportation Authority voted Thursday to boost its contracts with law enforcement by $36 million through the end of this year amid a spike in crime across the city.

The move will increase funding from $645,675,758 to $681,675,758, which is $75 million less than the $111 million that was originally proposed. The contracts are with the LAPD, the LA County Sheriff’s Department, and the Long Beach Police Department.