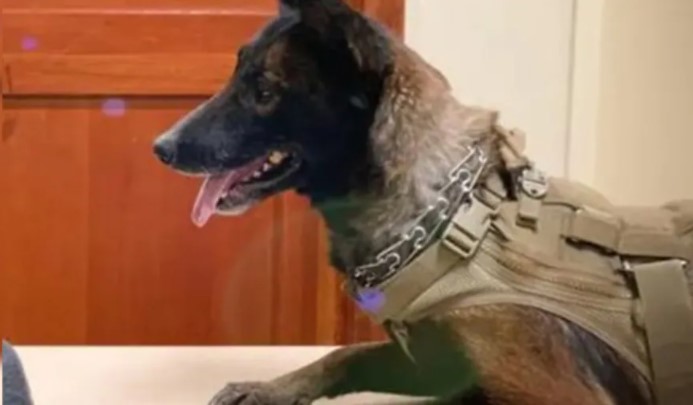 The Bend Police Department has changed the name of one of its K9s, “Lil’ Kim,” following a controversy over the fact that it shares a name with Grammy award-winning rapper Lil’ Kim, Oregon Public Broadcasting reports.

Riccardo Waites, the founder of the Central Oregon Black Leaders Assembly, said in a video Thursday that he met with Bend Police Chief Mike Krantz to express concerns about the dog’s name.