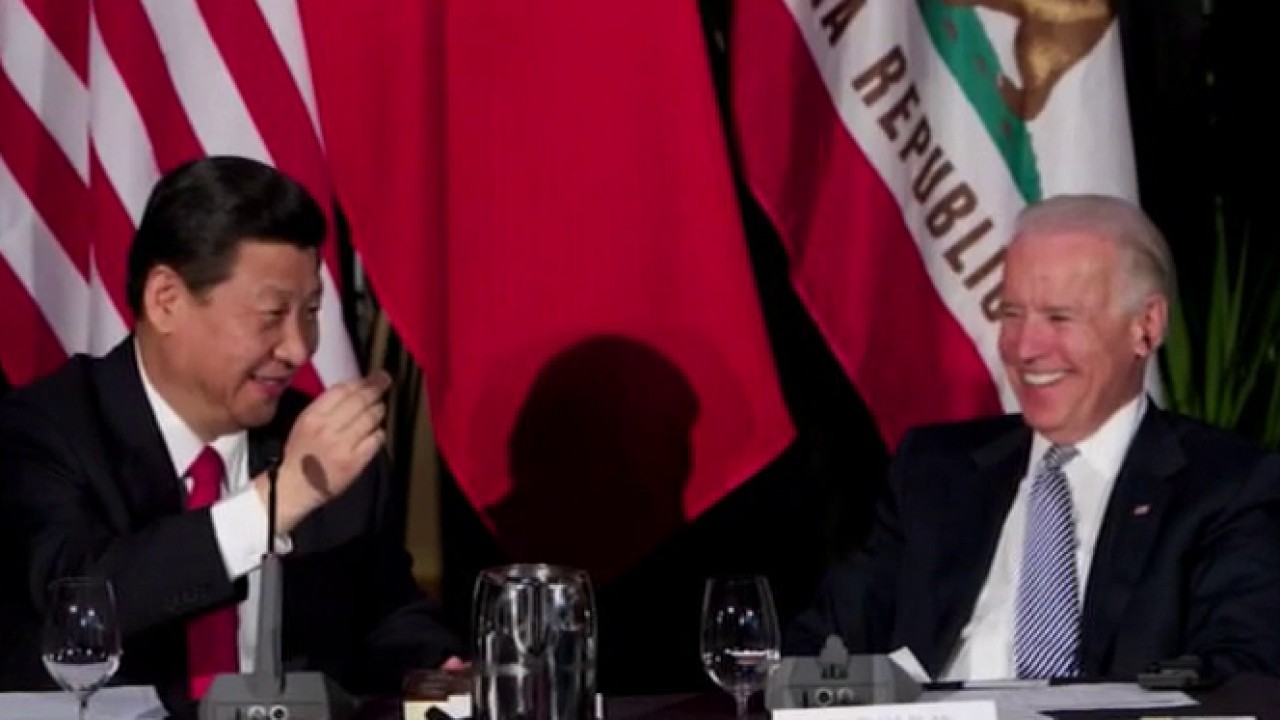 Not since newly elected President John Kennedy was humiliated at the Vienna summit in June 1961 by USSR strongman Nikita Khrushchev have American diplomats been so roughly manhandled by a Communist government.