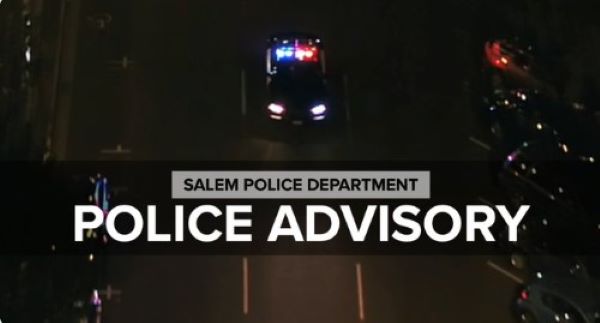 The Salem Police Department has issued an advisory Sunday evening urging residents to stay away from Oregon’s State Capitol building.

“Due to activities expected at the @OregonCapitol today be aware there may be pedestrian congestion in the area,” authorities said in a Twitter thread. “If poss[ible], avoid traveling thru streets around the capitol mall. Anyone observing criminal behavior should immediately move to a safe location & call 9-1-1.”