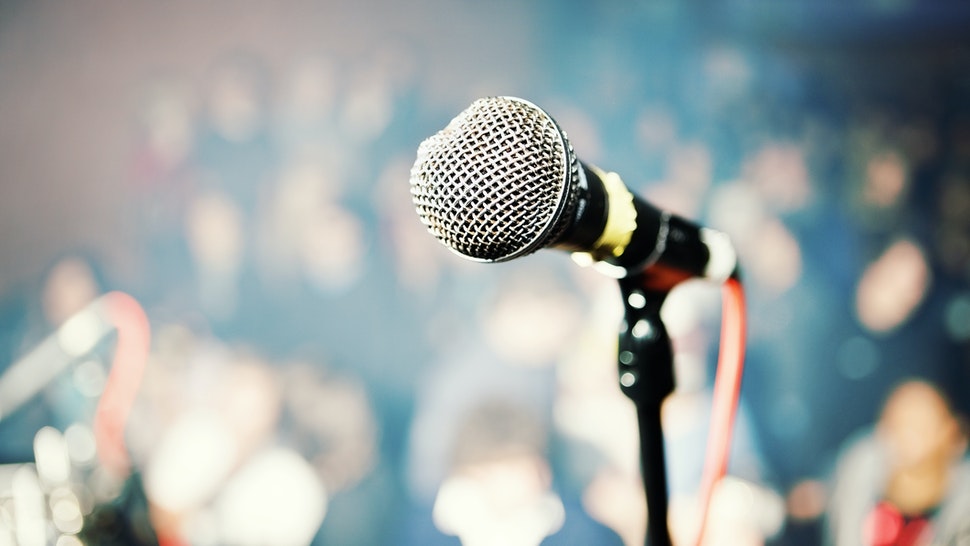 Young teenage boys at a school in Victoria, Australia, were forced to stand up during an assembly and apologize to girls at the school on behalf of their gender.

Australian media outlet 7News reported that parents of male students at Brauer College in Warrnambool were outraged to learn about what their children were forced to do. One parent, Danielle Shephard, told the outlet that her 12-year-old son felt confused after he was forced to apologize.