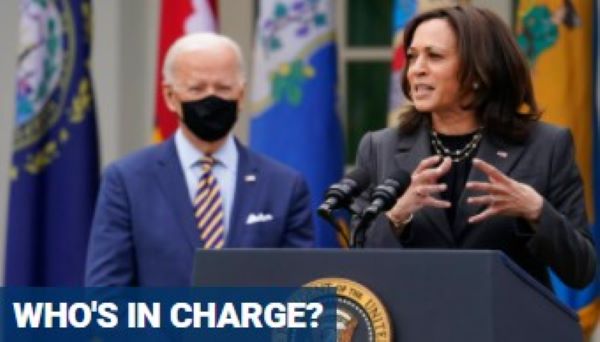 Neither of the previous two administrations listed both the president and vice president on their main website or social media channels.

The White House, breaking with tradition, now lists the “Biden-Harris Administration” on its website rather than simply, “the Biden Administration.”

The move appears to have been one of several moves seemingly intended to elevate Vice President Kamala Harris’ position within President Joe Biden’s administration.