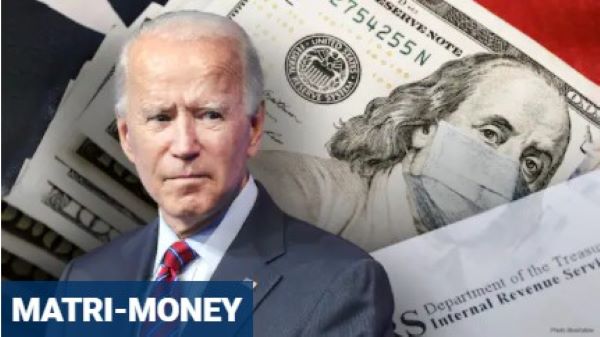 President Biden’s plan to raise revenue by increasing taxes on higher-income individuals and households appears to have a catch – it may penalize married couples.

The president has been clear all along that families earning up to $400,000 would not be the target of the tax hike, but it was unclear whether there would be a lower income threshold for individual filers.