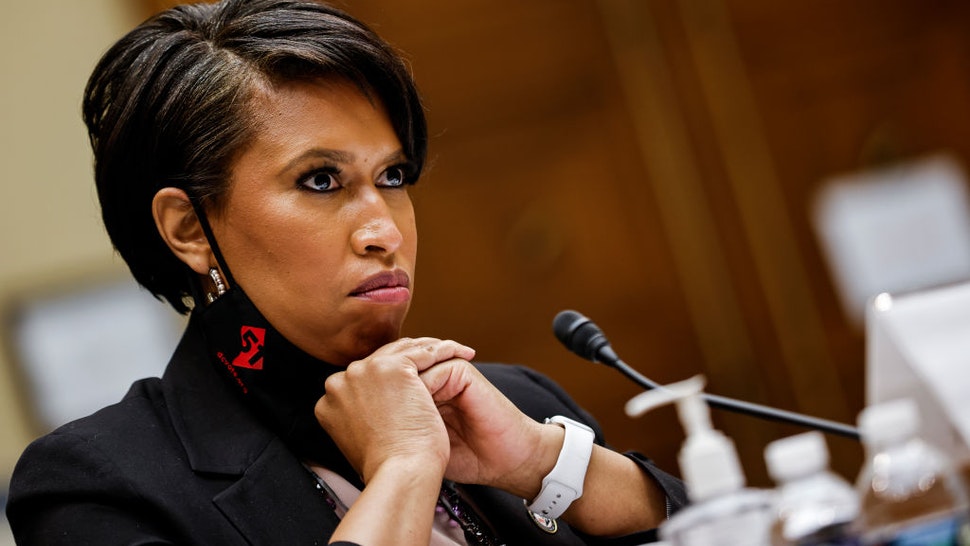 Washington, D.C., Mayor Muriel Bowser deleted a tweet advising District residents how to avoid auto thefts after it was met with intense backlash and accusations that its timing was tone-deaf.

“Auto theft is a crime of opportunity. Follow these steps to reduce the risk of your vehicle becoming a target. Remember the motto, #ProtectYourAuto,” Bowser wrote in the since-deleted tweet, which offered viewers tips for ensuring their car won’t be targeted by criminals.