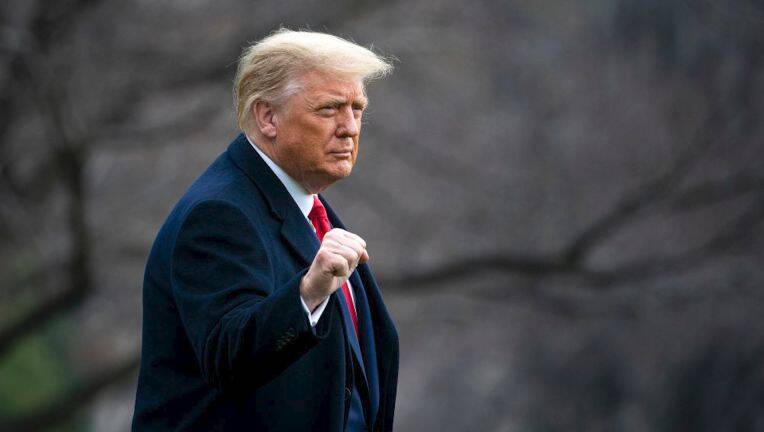 ‘President and Mrs. Trump are continually strengthened by the enduring spirit of the American people,’ his office said

Former President Trump and former first lady Melania Trump launched a website Monday in what his office described as a bid to stay in touch with supporters and coordinate future appearances.