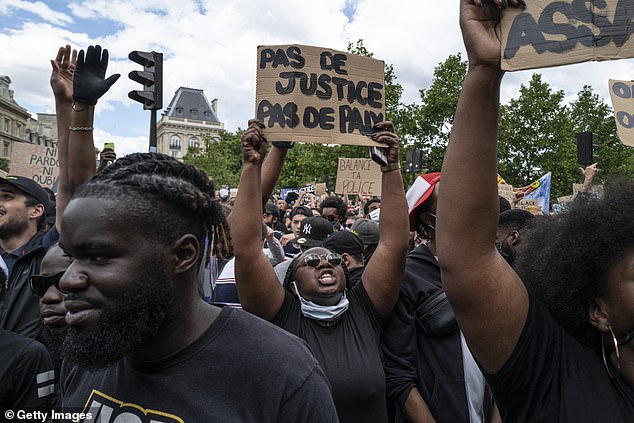 Paris’s deputy mayor has prompted fury by calling to ban white people from discussions of racism.

Left-wing deputy mayor Audrey Pulvar, 49, said white people should ‘be asked to keep quiet and be silent spectators’ during discussions around racism attended by black and ethnic minority people.