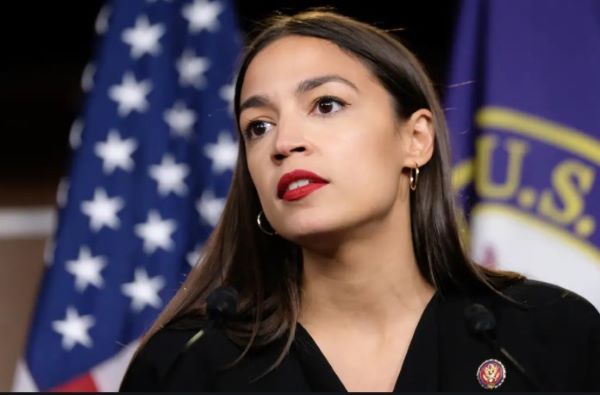 ‘These are children and they are not insurgents,’ the Dem ‘Squad’ member said

Rep. Alexandria Ocasio-Cortez, D-N.Y., is condemning the use of the term “surge” when discussing the ongoing border crisis at the southern border.

“They wanna say, ‘But what about the surge?'” Ocasio-Cortez said on Tuesday night during an Instagram Live session. “Well, first of all, just gut check, stop. Anyone who’s using the term ‘surge’ around you consciously is trying to invoke a militaristic frame.”