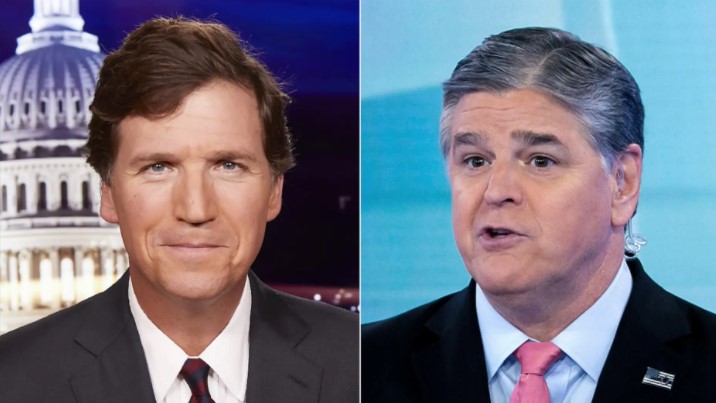 FNC averaged 2.5 million primetime viewers during the first quarter, while MSNBC averaged 2.2 million and no other networks cracked the two-million viewer plateau.

‘Tucker Carlson Tonight’ finished as the No. 1 cable news program

“Tucker Carlson Tonight” averaged 3.2 million viewers during March to finish as the No. 1 cable news program. MSNBC’s “The Rachel Maddow Show” joined “Tucker” and other FNC programs “Hannity,” “The Five” and “The Ingraham Angle” among the top five.