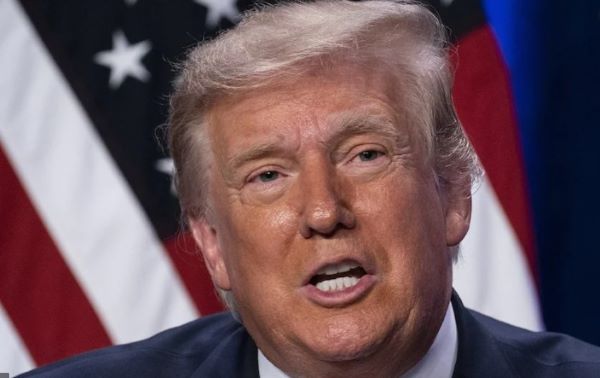 ‘Drew has my Complete and Total Endorsement for re-election!’ Trump wrote

Former President Donald Trump affirmed his endorsement of longtime ally Drew McKissick in his bid for re-election as South Carolina GOP chairman on Tuesday, shortly after attorney Lin Wood announced his intent to challenge him for the position.

“Drew McKissick has done an outstanding job as South Carolina GOP Chairman, electing more Republicans in 2020 than in over 140 years,” Trump said in a statement. “Drew fought all the way to the Supreme Court to defend our voting laws—and WON.