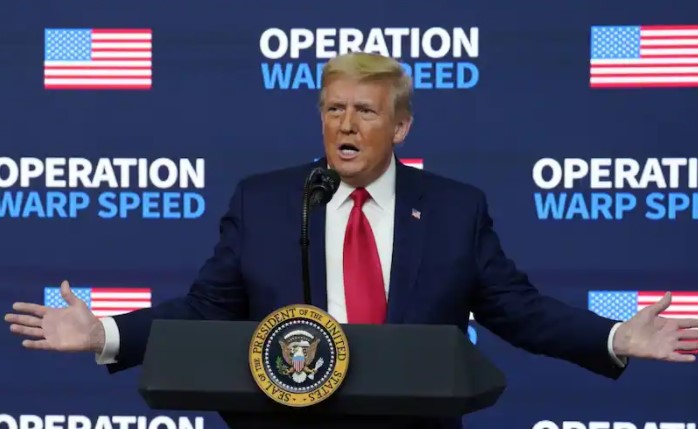 ‘President Trump will have his voice back one way or another,’ a source told Fox News.

EXCLUSIVE: Former President Donald Trump and his team are “moving forward” with plans to start their own social media platform, sources familiar with the matter told Fox News.

“We’re moving forward,” one source said Tuesday. “And President Trump will have his voice back one way or another.”