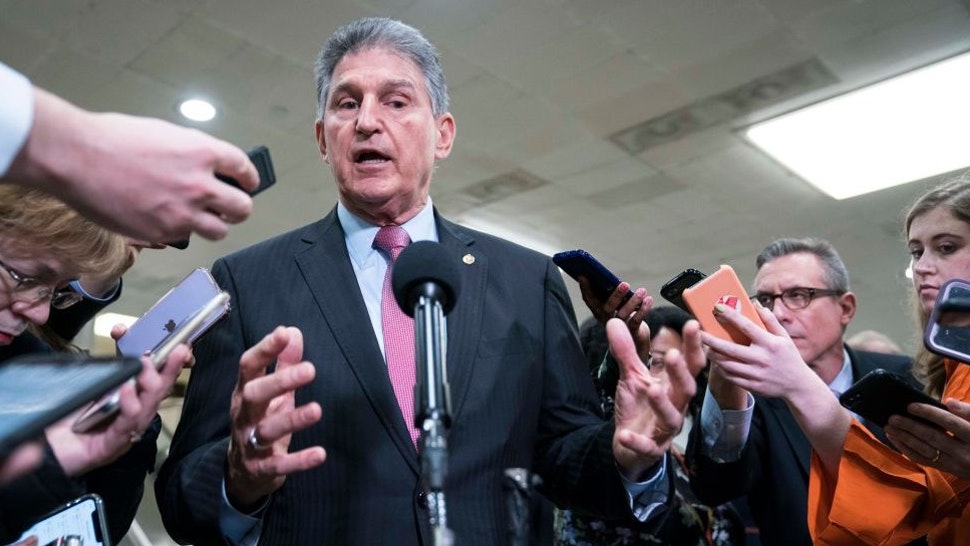 Democrats see the HR 1, “For the People Act” as a landmark legislative achievement, but their tenuous coalition of moderates and progressives, necessary to pass the massive elections overhaul through the Senate, is slowly falling apart according to a new report from the New York Times, and may spell disaster for the bill.