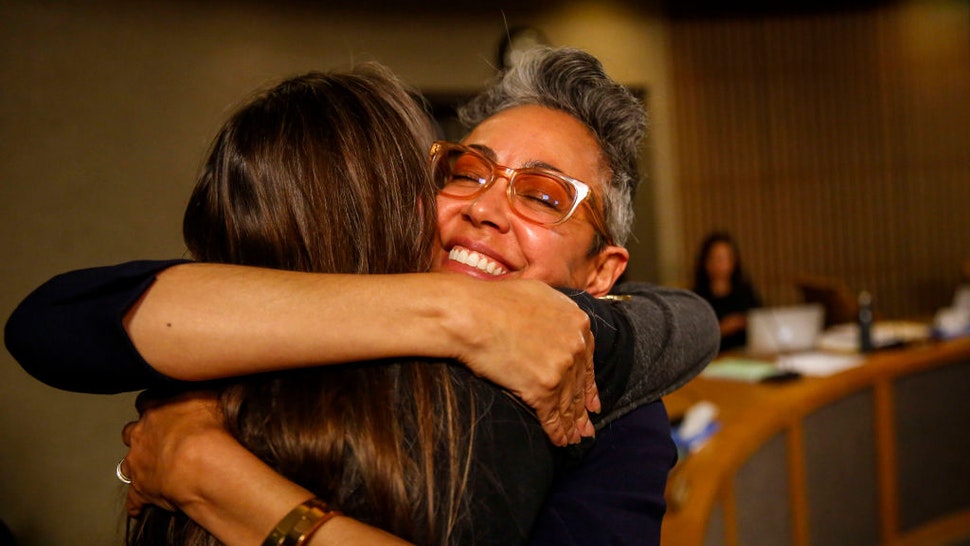 Alison Collins, the San Francisco school board vice president who refused to resign over anti-Asian tweets, is now reportedly suing the school district, the city of San Francisco, and a number of school board commissioners for “spiritual damage” and “emotional distress” because she met with discipline for her comments.

Collins, The Daily Wire reported in March, made a number of anti-Asian remarks on Twitter in 2016, calling Asian-Americans to “house n*rs” for supporting President Donald Trump…