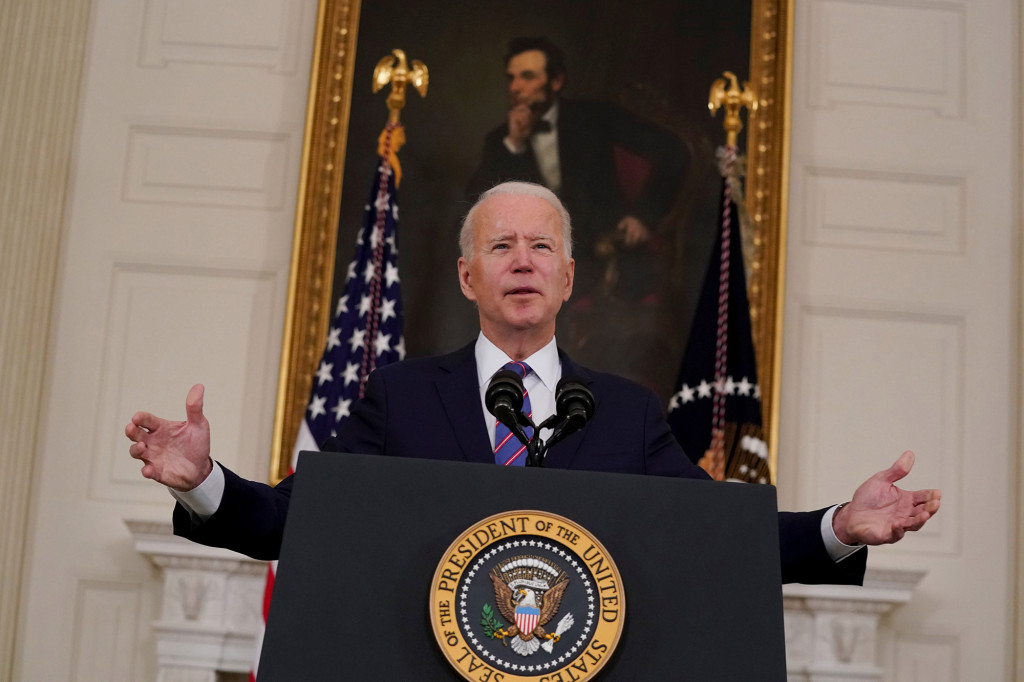 President Joe Biden delivers remarks on the Department of Labor’s March jobs report from the State Dining Room at the White House in Washington on April 2, 2021. Reuters/Erin Scott

WASHINGTON — President Biden on Friday admitted that his $2 trillion infrastructure plan would bring tax increases to some people who earn $200,000 — while insisting that a separate hike on businesses “will not slow the economy at all.”

Biden for weeks has said that his proposed hike on the highest income tax bracket would not hit any person who earns less than $400,000.