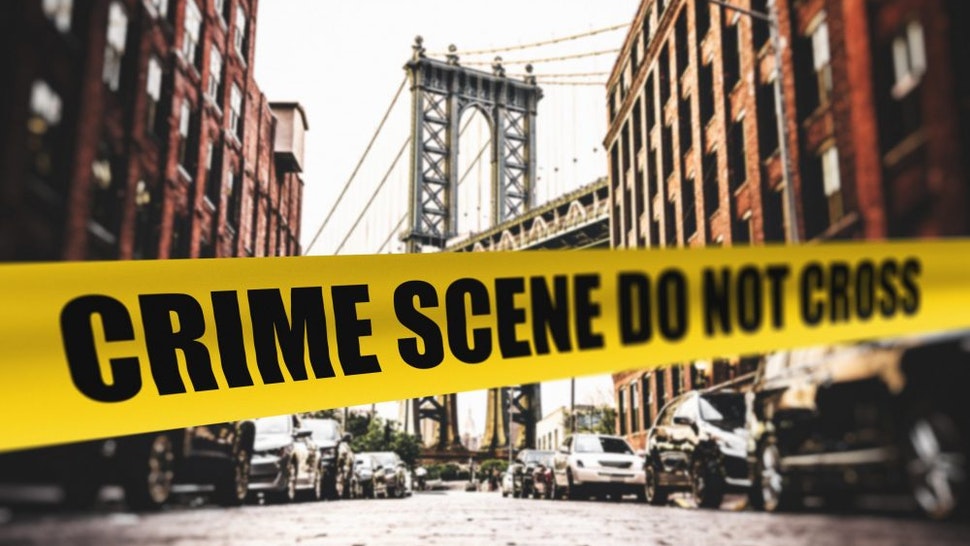 For months, New York legislators have been pushing for the release of criminals held in the state’s justice system.