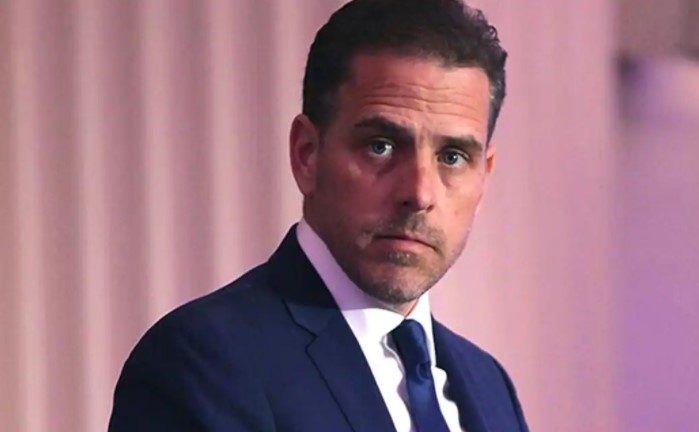 The younger Biden’s comments came in an interview with CBS

In an interview clip released on Friday, Hunter Biden said that the laptop first reported on last fall by the New York Post “could” be his, potentially casting doubt on past comments from President Biden that he thought the laptop was Russian disinformation.

“For real, I don’t know,” Hunter Biden told CBS’ Tracy Smith in response to a question about the origin of the laptop during an interview for “CBS Sunday Morning.”