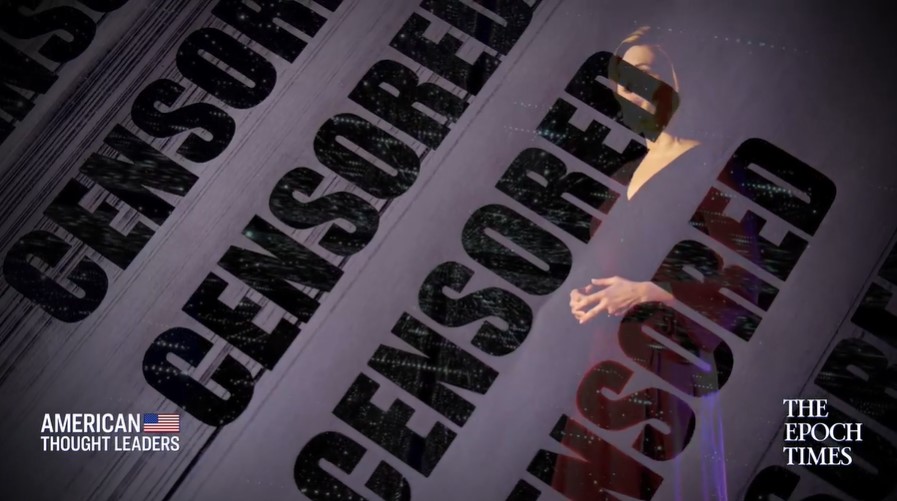 “That’s what the propagandists know… If the same thing is said over and over again, regardless of how untrue it is, it ultimately sinks in,” says Sharyl Attkisson.

A five-time Emmy Award-winning journalist, Attkisson never imagined she would see her profession become plagued by the bias and censorship she now sees in media today. How did things get to this point?

Click the link below to read the rest of this story and watch the video.