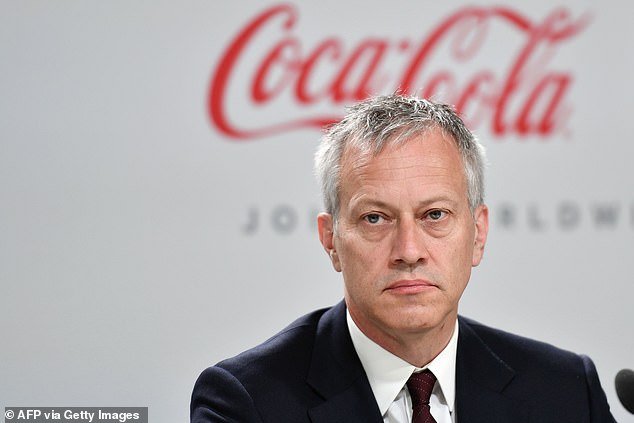 ‘He Knows Nothing About American Values’

‘Let me be crystal clear and unequivocal: This legislation is unacceptable,’ Quincey, 56, said of the law in an interview with CNBC this week.