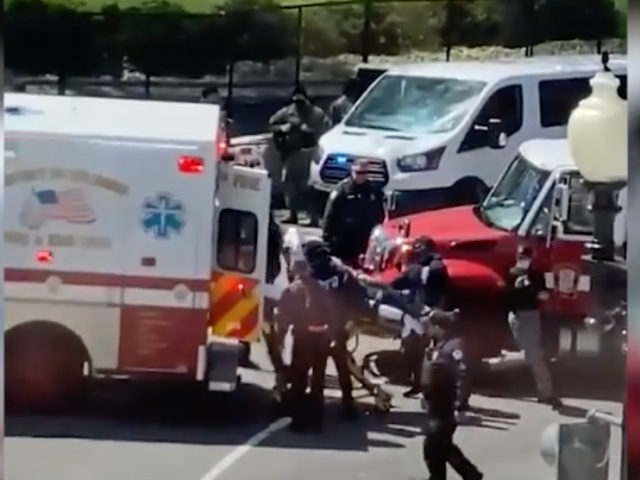 President Joe Biden expressed his sorrow over the death of a Capitol Hill police officer after a violent attack at the Capitol Friday, but he did not condemn the suspect, who identified himself on social media as a follower of Nation of Islam leader Louis Farrakhan.

Biden said in a statement he was “heartbroken” to learn Officer William Evans of the U.S. Capitol Police was killed in the attack, and that a second officer was severely injured.