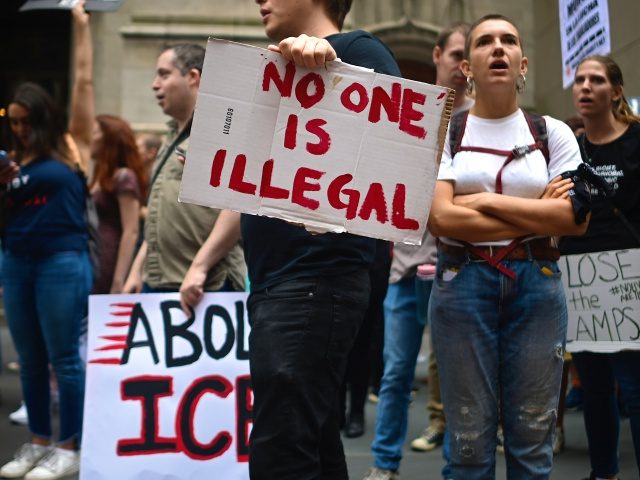 President Joe Biden’s United States Citizenship and Immigration Services (USCIS) is removing the term “alien” to refer to foreign nationals in the U.S. from the agency’s policy manual.

USCIS officials seemingly confirmed this week that the agency’s policy manual will no longer include the term “alien” to describe foreign nationals in the U.S. and instead will feature “more inclusive language.”