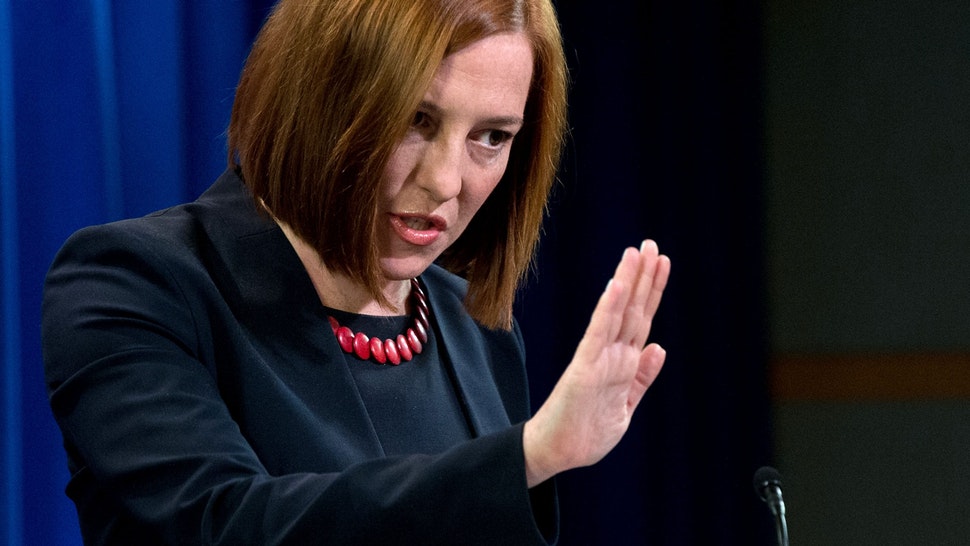 White House Press Secretary Jen Psaki snapped at a reporter on Friday after the reporter asked her whether President Joe Biden would make a decision about if the U.S. will participate in the Olympics given that the president had just weighed in on political issues in Georgia and said that he would “strongly support” Major League Baseball essentially boycotting holding the All Star Game and Draft in the state.