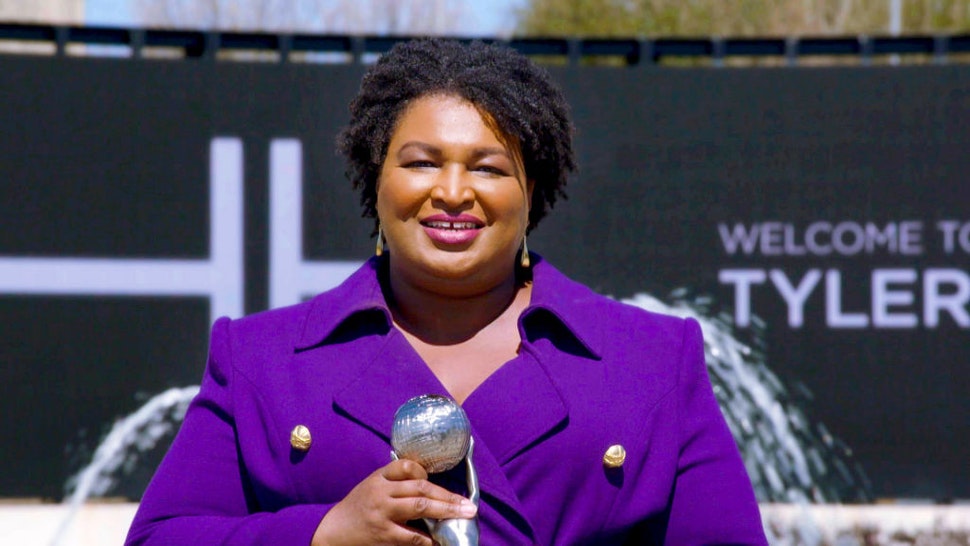 In this screengrab, Stacey Abrams accepts the Social Justice Impact Award during the 52nd NAACP Image Awards on March 27, 2021. (Photo by NAACP via Getty Images)

Failed Georgia gubernatorial candidate Stacey Abrams spent weeks spreading misinformation about the state’s new voting reform law, calling it “a redux of Jim Crow in a suit and tie.” Now that her false claims about the bill have resulted in Major League Baseball announcing that it would move its all-star game and draft out of Atlanta, Abrams has released a statement denouncing the decision.