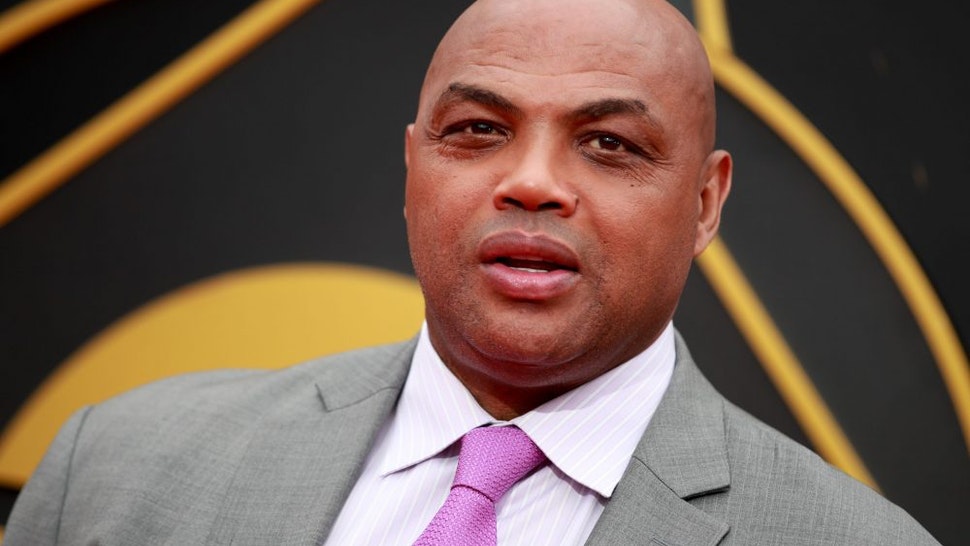 During the “Final Four Show” on Saturday, former NBA star and “Inside the NBA” analyst Charles Barkley said that politicians intentionally fuel racial divides in order to “keep their grasp on money and power,” and that the “system” is designed to foster hatred and to “scramble the middle class.”

“Man, I think most white people and black people are great people,” Barkley said during CBS’ coverage of Saturday’s March Madness games. “I really believe that in my heart.”

In this article:Barkley, Barkley on politics, Charles Barkley, Final Four Show, Inside the NBA, Keep Their Grasp On Money And Power, March Madness, most white people and black people are great people, NBA star, Politicians Fuel Hatred Between Whites And Blacks