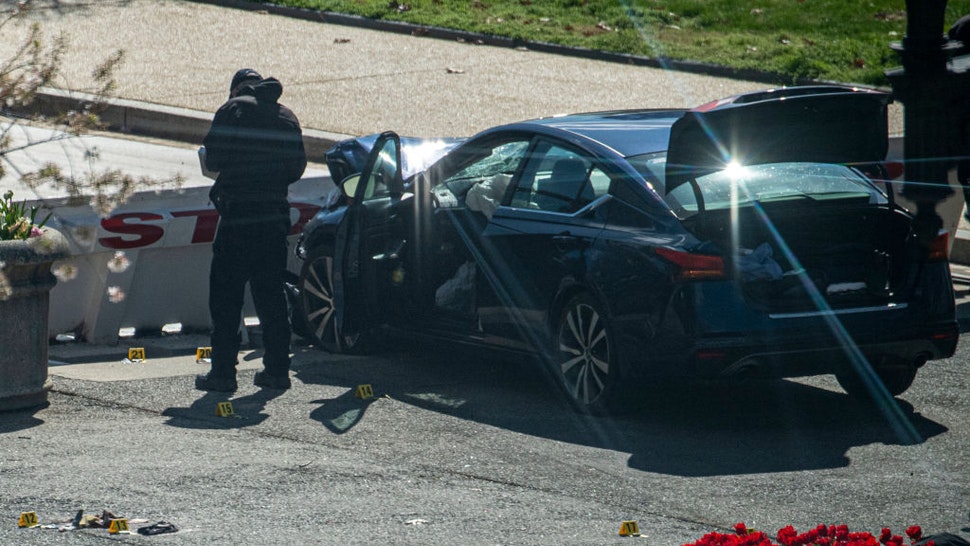 As soon as media outlets and Leftists learned the identity of the suspect in Friday’s attack on U.S. Capitol Police, they quickly pivoted to discussing gun control rather than continuing their narrative that “white supremacy” was behind the attack.

As The Daily Wire previously reported 25-year-old Noah Green, an African-American man who was a follower of Louis Farrakahn’s Nation of Islam, rammed two U.S. Capitol Police officers before getting out of his vehicle with a knife.