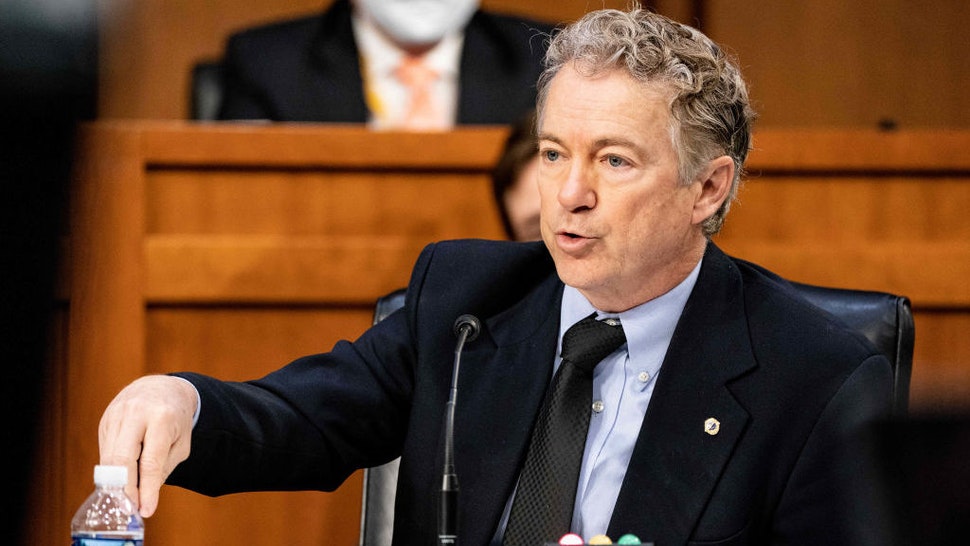 Paul took a jab at the league on Twitter a day after commissioner Rob Manfred announced that the MLB was moving its July all-star game and 2021 draft out of Atlanta in protest of election reforms signed into law last month.