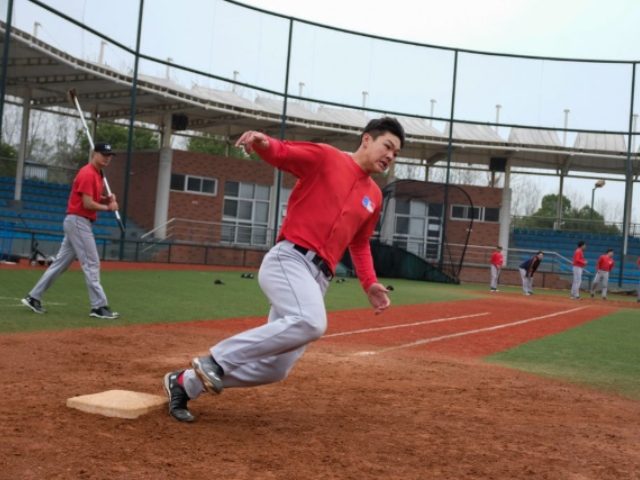 Major League Baseball faces increased public outrage on Monday after observers noted that the league pulled its All-Star Game from Georgia, 24 hours after inking a deal with streaming service Tencent, a Chinese company close to the Communist Party.

South China Morning Post pointed out that MLB has replaced the NBA as the “latest sporting battleground” after announcing it is building a more significant presence in communist China with a new deal with Tencent, among other deals.