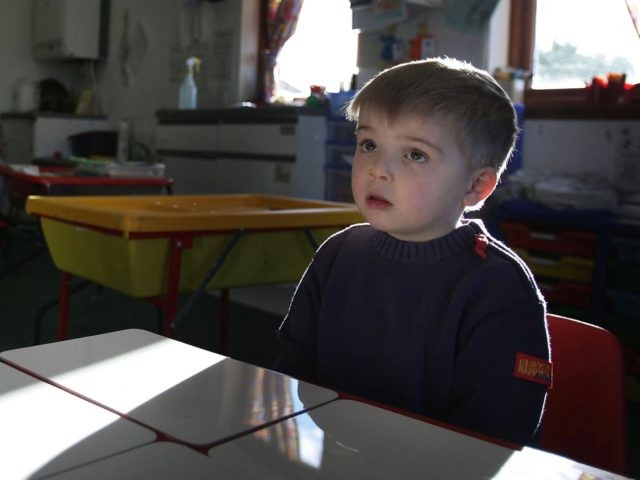 Lessons on so-called “white privilege” are needed to combat “racial prejudice” within children, according to new guidance drawn up by a group of education charities and unions.