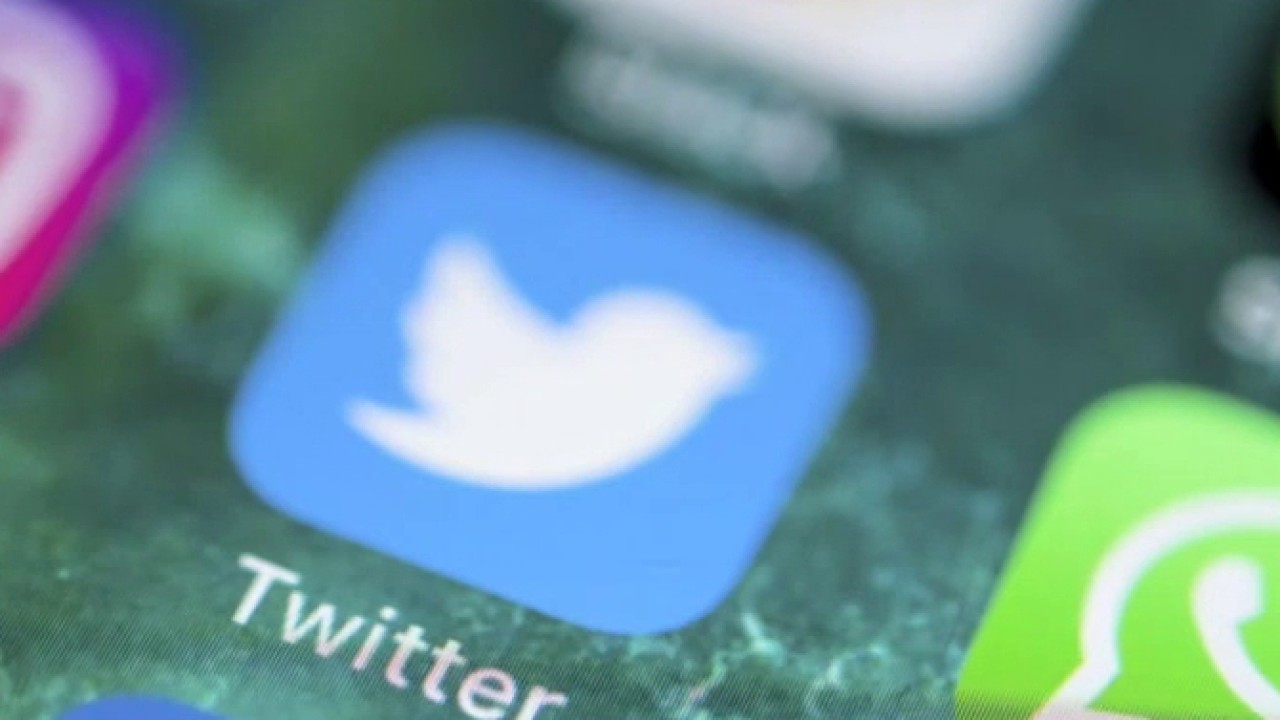 The Supreme Court on Monday deemed former President Donald Trump’s appeal of a ruling that said it was unconstitutional for him to block critics moot, after a lower court considered his page to be a protected public forum

The court called for the case to be dismissed, as Trump is no longer in office and Twitter has blocked him from the platform. Justice Clarence Thomas agreed with the decision in light of Trump no longer being president, but the conservative jurist illustrated the complexity of the matter given that Trump ultimately did not have full control over his own account.