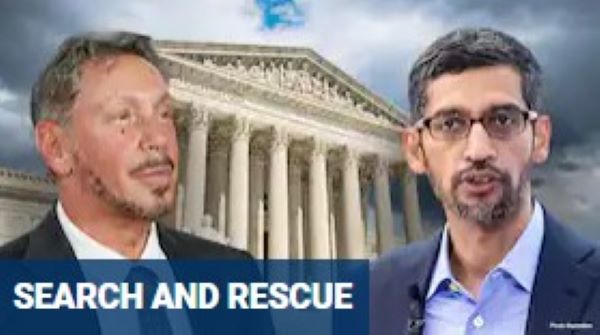 The Supreme Court Monday ruled in Google’s favor, deciding that the tech giant’s use of lines of code from Oracle’s Java SE program was permitted as “fair use.”

Oracle sued after Google took approximately 11,500 lines of code from Java SE. Google had initially looked to license Java use in development for its Android smartphones, but ultimately opted to use its own platform to allow for greater flexibility.