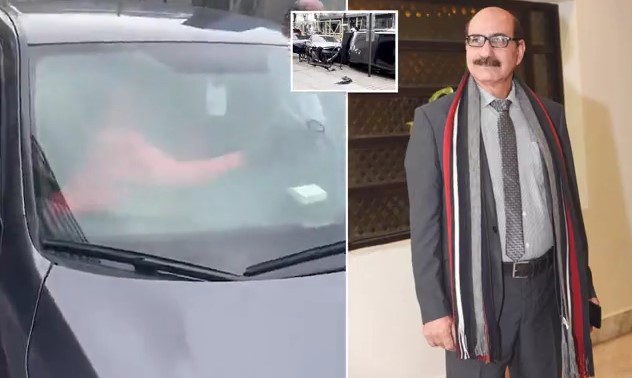 Two girls, ages 13 and 15, who were charged with the murder and carjacking of a Pakistani immigrant killed last month while working at his job delivering food in Washington, DC, have reportedly reached a plea deal with prosecutors.

Mohammad Anwar, 66, died when police said the girls, armed with a taser, sped off in his car as he clung to the driver’s side with the door open and crashed seconds later just outside the ballpark of the Washington Nationals.