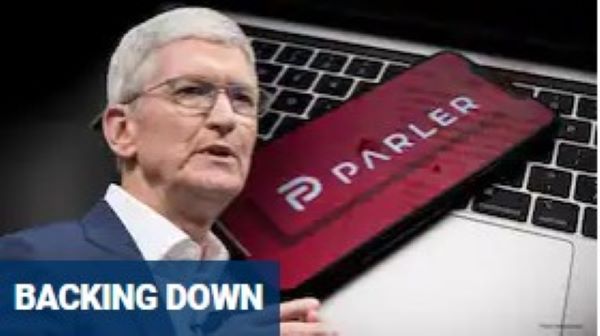 Apple CEO Tim Cook hopes the right-wing social media network Parler, which was forced offline following the insurrection at the U.S. Capitol, will return to the company’s app store.

During the New York Times’s “Sway” podcast on Monday, Cook said he hopes the company will “come back” after it puts in the “moderation that’s required to be on the store.”