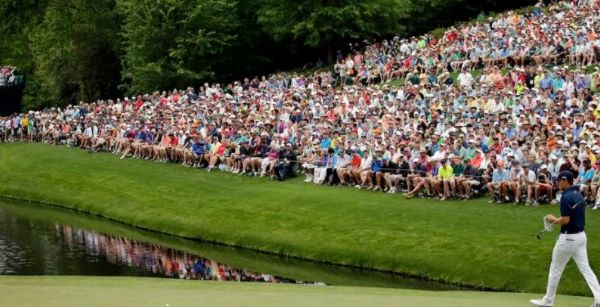 CBS has broadcast famed tournament every year since 1956

As it has every year since 1956, CBS will broadcast The Masters golf tournament from Augusta National Golf Club in Augusta, Georgia this coming weekend, leading some to accuse the network of hypocrisy after it encouraged companies to “fight” Georgia’s new election law.