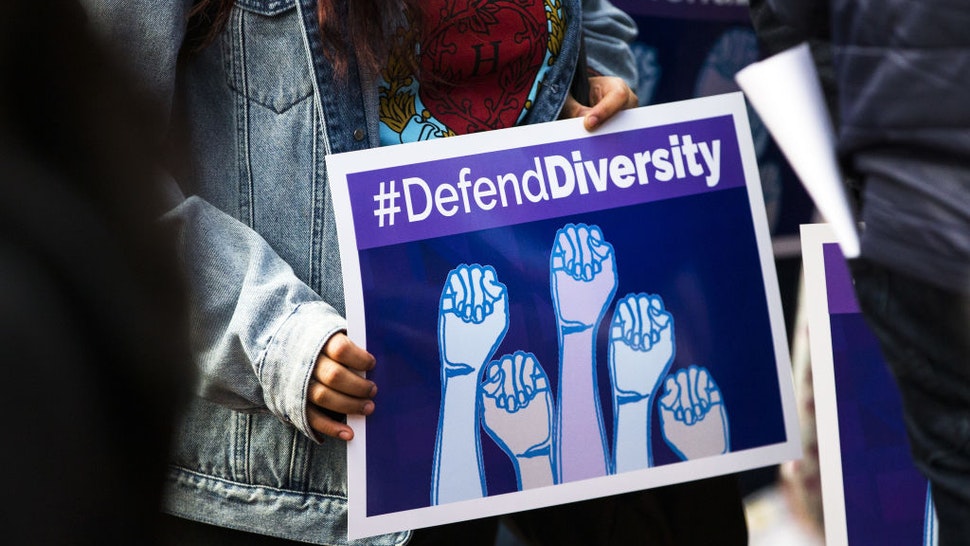 After judge says Trump didn’t have power to undo an Obama directive, government could attempt to draw inferences about racial pay disparities in companies with as few as 101 employees

Federal authorities are expected to instate a never-implemented Obama-era rule mandating that companies provide the government with employee pay data broken down by race and gender, the latest in a series of actions the Biden administration has taken to use companies to push “equity.”

The Equal Employment Opportunity Commission (EEOC), which works to enforce federal civil rights laws against workplace discrimination, is likely to start requiring companies with more than 100 employees to include pay equity data in their Employer Information Reports.